Is Your Business Eligible for Safe Harbour?

The Safe Harbour legislation was introduced in 2017 to alter the director’s decision process prior to appointing a voluntary administrator or liquidator and rewards such behaviour with protection against personal liability for insolvent trading of a corporation. If the Directors adopt the prescribed steps, then personal liability for insolvent trading is excluded from that point on. Note here that the directors must have met all the legislative requirements to take advantage of the safe harbour.

The primary trigger is that the directors can show they were developing or taking a course of action that at the time was reasonably likely to lead to a better outcome for the company than proceeding to immediate administration or liquidation.

Help is just an email or phone call away, we are here to assist even if you just have some questions, please feel free to reach out and one of our expert team will be happy to help.

How tph can help

TPH provides a systematic step-by-step approach to the implementation of Safe Harbour which simultaneously meets the legislative requirements of Safe Harbour while also maximising the changes of successful turnaround and continued operation. This system meets but goes beyond the guidelines provided by the Turnaround Management Association.

They have been taking appropriate steps to develop or implement a plan to restructure the company to improve its financial position;

They have adopted a course of action that is likely to lead to a better financial outcome for the company;

They kept themselves informed about the company’s financial position;

They have taken steps to prevent misconduct by officers and employees of the company;

They have taken appropriate steps to ensure the company maintained appropriate financial records;

They have obtained appropriate advice from an appropriately qualified adviser.

at all times the company complies with its obligation to pay its employees (including their superannuation) and meet its tax reporting obligations.

a director complies with certain formal obligations during a subsequent formal insolvency should the company be unable to be turned around. 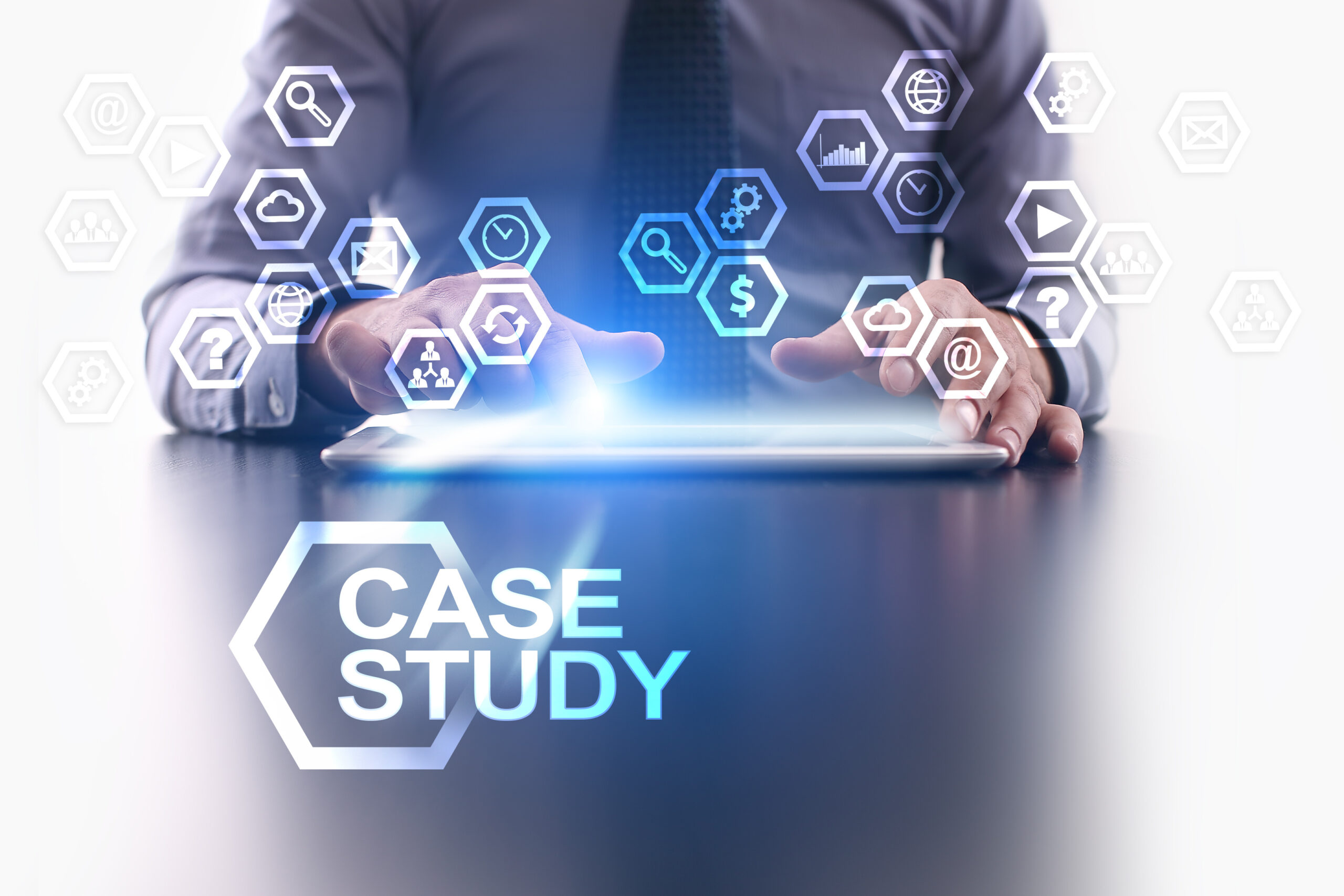 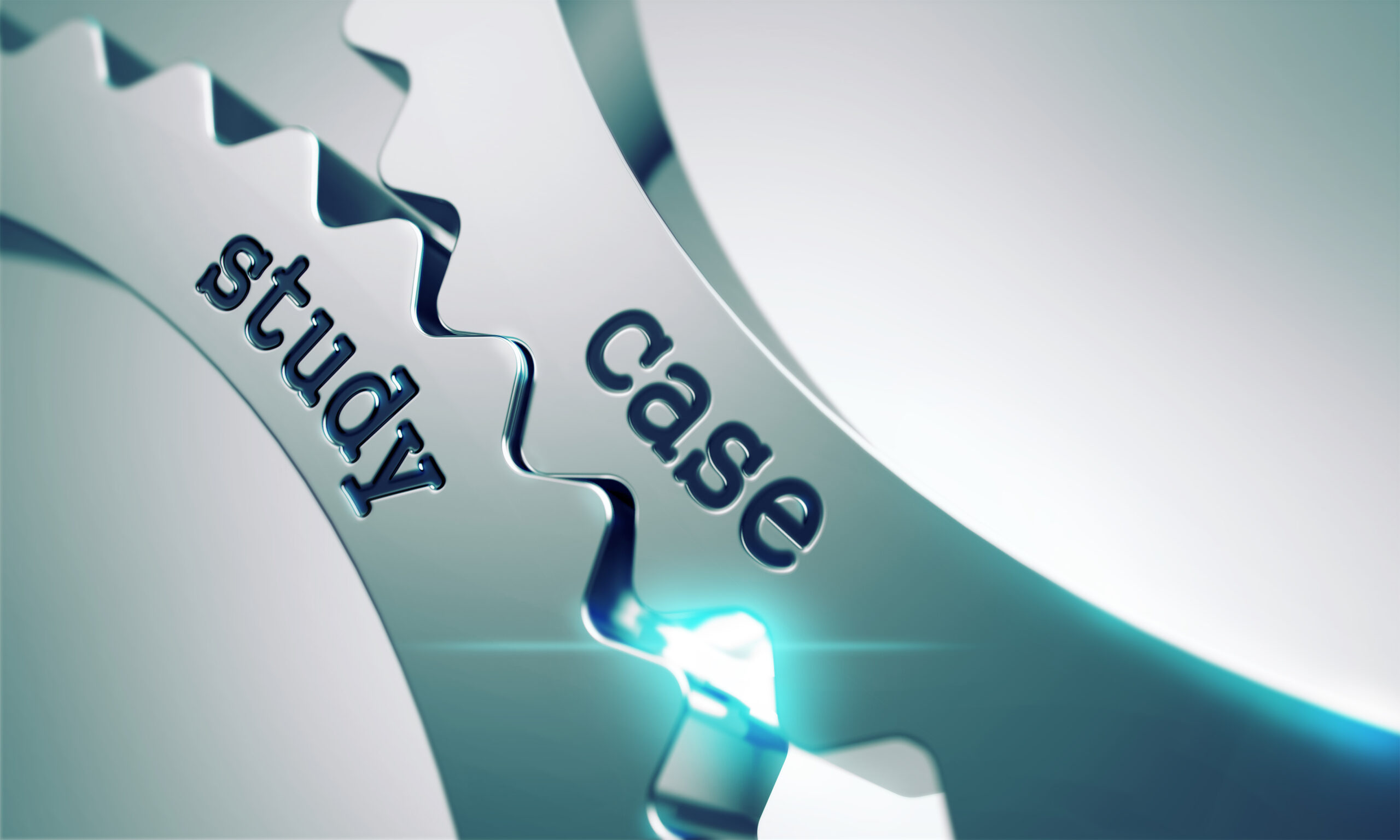 We need to get some details to get you started, All information is kept strictly confidential, (see privacy policy). tph evaluates you and your unique situation in order to craft a series of creative solutions to give you a fresh start.

Why work with us? 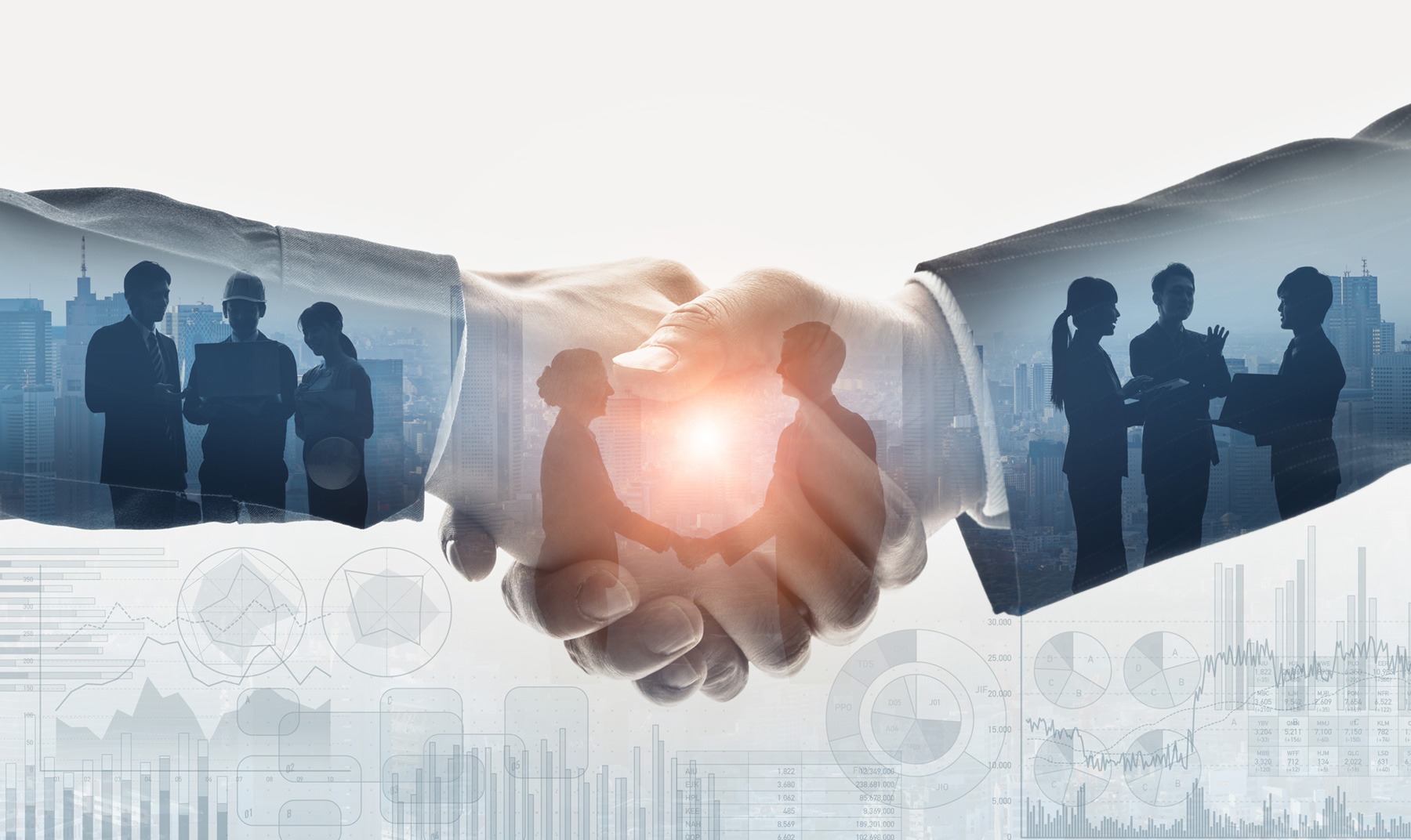 Aligned with the best resources 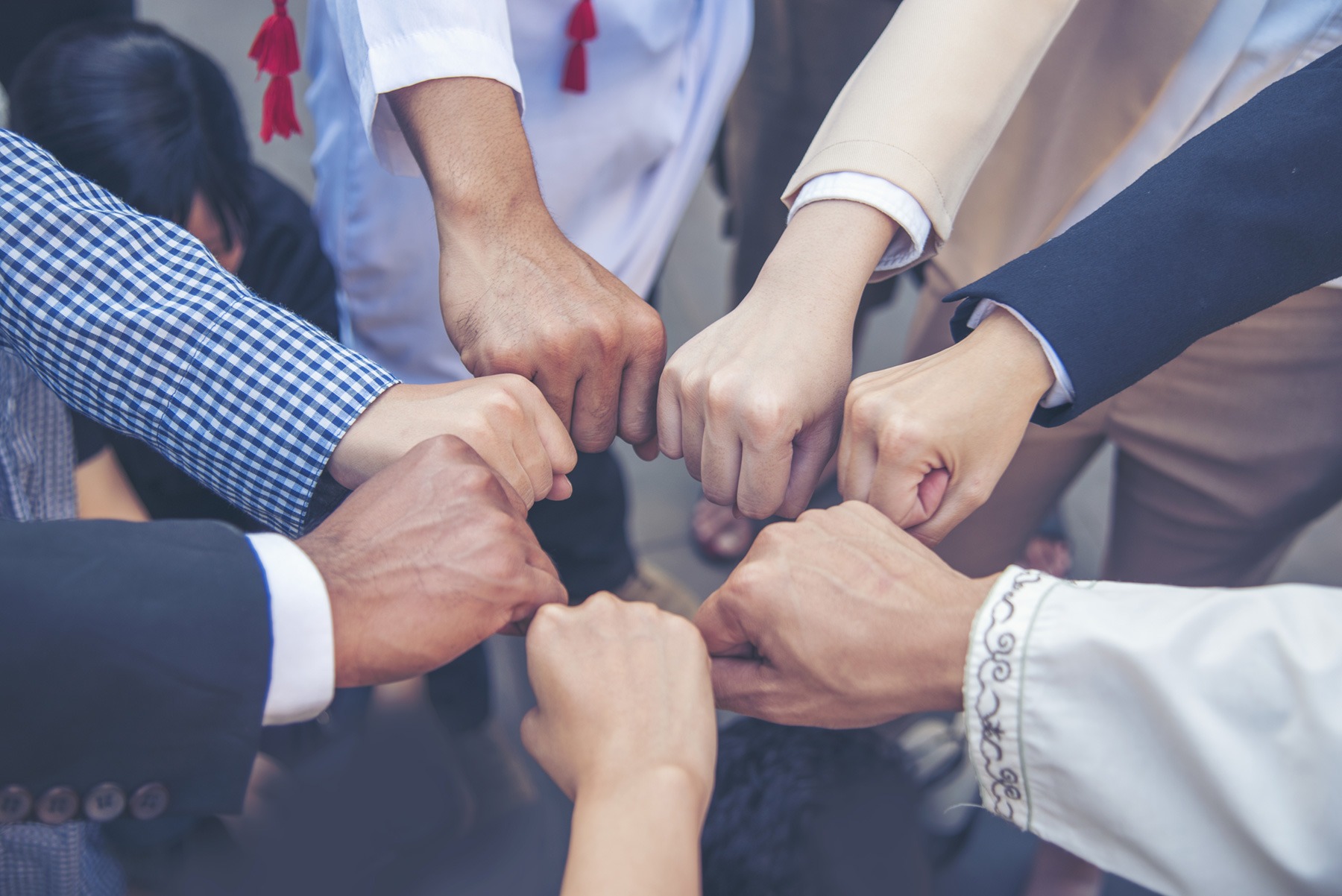 A Fresh Start Begins with a Free Consultation with tph Advisory

When a business goes through difficult times it can feel like you are in a boxing match having gone 10 rounds with banks, landlords and creditors.

tph is in your corner giving you all the tools and expert advice to navigate the best outcomes for all parties. Think of tph as the referee guiding you through, ensuring that all parties play by the rules.

Each situation is unique and requires a tailored approach, we understand there are difficult problems that require creative solutions. That’s the tph difference, experienced practitioners with more than 30 years of knowledge in the industry. That’s how you know you are getting the best advice to transition you and your business.

A long established not for profit organisation providing child foster care and support services was badly impacted by government reforms aimed at forcing consolidations within the sector. Due to many factors, the organisation estimated that it needed 6 to 12 months to find a suitable ‘partner’ to consolidate operations.

The Board were mostly volunteers, however, there was a full-time professional executive team and many long running staff.

The Board attempted to find a suitable partner however with redundancy payouts estimated to be significant should the organisation be forced to close down, the Board were advised that they would likely be challenged by a liquidator for trading insolvently if they did not find a suitable organisation to merge with and to continue with many of the staff.

After a frantic search and with only a slight chance of a definite merger the Board could not take the risk of trading insolvently and placed the organisation into voluntary liquidation. The primary motivation was to avoid insolvent trading.

Had safe harbour been in existence, the Board could have triggered those provisions and quite possibly gained sufficient time to fully explore merger options with a better prospect of securing a transfer of the operations and a large percentage of the staff.

Unfortunately, the organisation was closed, and all employees made redundant. The Government ended up paying many of the employees their entitlements through the employment redundancy scheme.

The Board of a long-established marketing agency found themselves faced with generational change within the management structure along with a material alteration to the market conditions due to the constantly changing demands placed upon marketing consultancies in the era of digital disruption.

The company was quite competent with its financial management and it had produced many financial scenarios based on how the business navigated the changing environment.

The shareholders/directors were conscious of the uncertain future and were seeking comfort and confirmation as to the solvency of the company and their personal exposure should the worst-case scenarios eventuate.

If that were to happen then the company could have been technically insolvent from the time they sought external advisers to assist them in determining their likely exposure.

This situation and the uneasiness the Board felt because of the potential insolvency could have been dramatically alleviated had ‘safe harbour’ been a reality at the time the Board sought assistance.

As it turned out the company decided to fold and sell off what it could, so the Board could never be accused of insolvent trading at the late stages of their careers. This was a poor outcome as there were many in the company who would have taken the business over and driven it back to profitability, however, the Board did not want to risk an uncertain transition period and the candidates wanted a business with a clean bill of health and hence decided to fold.

Safe harbour could have saved the business and the directors may have secured a premium for their share of the business, however, instead they received very little from their business they had built up and worked in for over 20 years.