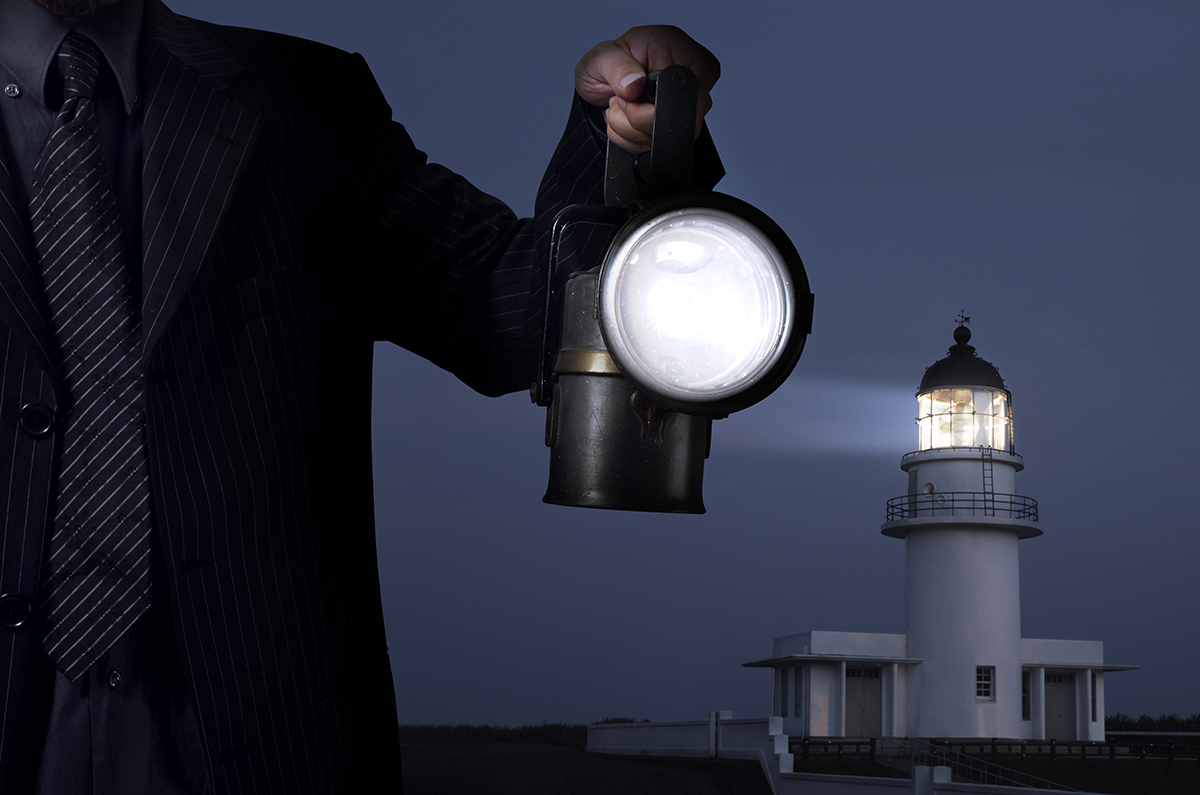 The Safe Harbour provisions are contained in s 588GA (“Safe Harbour – taking a course of action reasonably likely to lead to a better outcome for the company”) of the Corporations Act 2001.

When did the Safe Harbour Legislation come into effect in Australia?

The Safe Harbour legislation came into effect on September 2017, when the government passed the Treasury Laws Amendment (2017 Enterprise Incentives No. 2) Bill.

What are the Implications of the Safe Harbour Provisions?

Understanding the Safe Harbour provisions is critical, as they can protect directors from personal liability in terms of the civil provisions relating to the duty to prevent insolvent trading in s 588G(2).

In Australia, directors of companies have a positive duty to prevent insolvent trading. If they don’t fulfill this duty, they could face severe civil and criminal penalties, including personal liability for debts incurred by the company during insolvent trading.

s 588GA means directors will only be at risk of personal liability for debts incurred during insolvent trading if it can be shown they hadn’t started developing one or more courses of action that were reasonably likely to lead to a better outcome for the company.

When should Safe Harbour be considered?

The operation of the Safe Harbour provisions is somewhat limited. However, understanding Safe Harbour can be critical for company directors looking at restructuring, turnaround, and other business-improvement strategies for a company in financial strife. If you’re operating a company with financial difficulties at risk of trading while insolvent, you’ll want to consider whether Safe Harbour could apply to the decisions you make about the future of the company.

So, if you’re a director of a company facing financial challenges and you’re concerned about the risks associated with insolvent trading, taking Safe Harbour – and when and how it comes into effect for you – into account could be helpful. It can inform your compliance plans, your risk-management approach, and guide you in your restructuring, turnaround, and other improvement plans.

What does the Safe Harbour law mean for directors?

The Safe Harbour law means directors have more scope to attempt restructuring, turn around, or other business-improvement options rather than going straight to administration or liquidation. Instead of resorting to insolvency procedures right away, company directors might be motivated to try different plans for turning around the company, given the lower risk of personal liability and criminal and civil penalties.

In summary, the Safe Harbour rules, under very specific conditions, could allow company directors to avoid personal liability relating to the civil insolvent trading provisions. Since they’re relatively new and haven’t been tested in the courts, you should always get advice from turnaround and restructuring experts in a timely manner if you’re a company director and you’re wondering whether they would apply to you.

At TPH Advisory, we’re well-informed on how Safe Harbour works and when it applies for directors of companies facing financial challenges. We can assist you and your company with relying on this provision if it’s available in your situation, such as when restructuring and/or turnaround strategies haven’t given the intended results and your company has entered liquidation.Contact us today to find out more about how we can give you expert advice about the Safe Harbour laws. 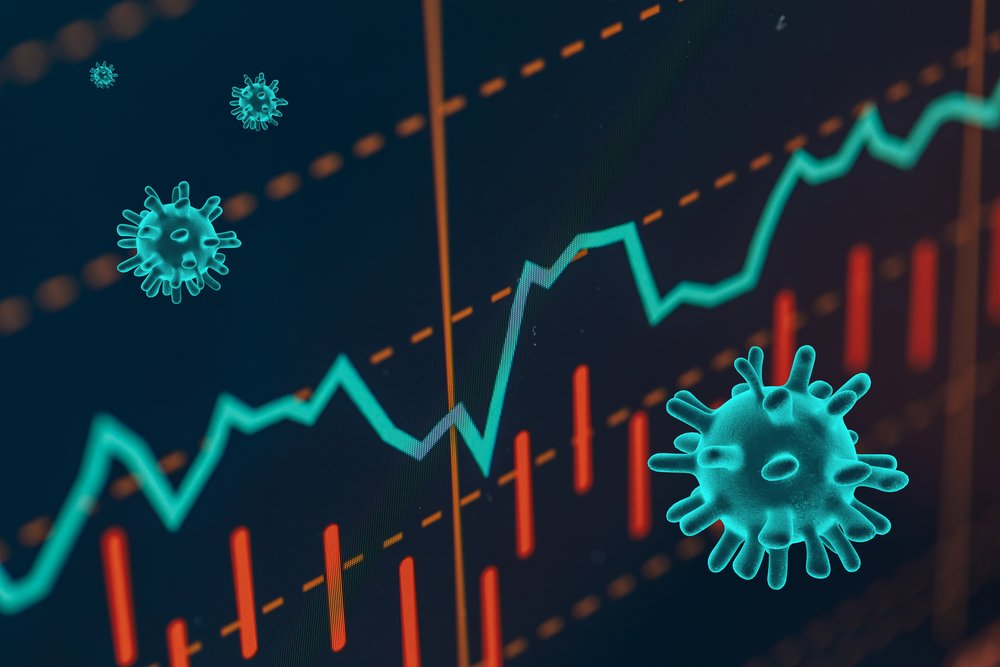 Many of the historical rules which came into play when a business was having financial problems have been altered.  Governments… 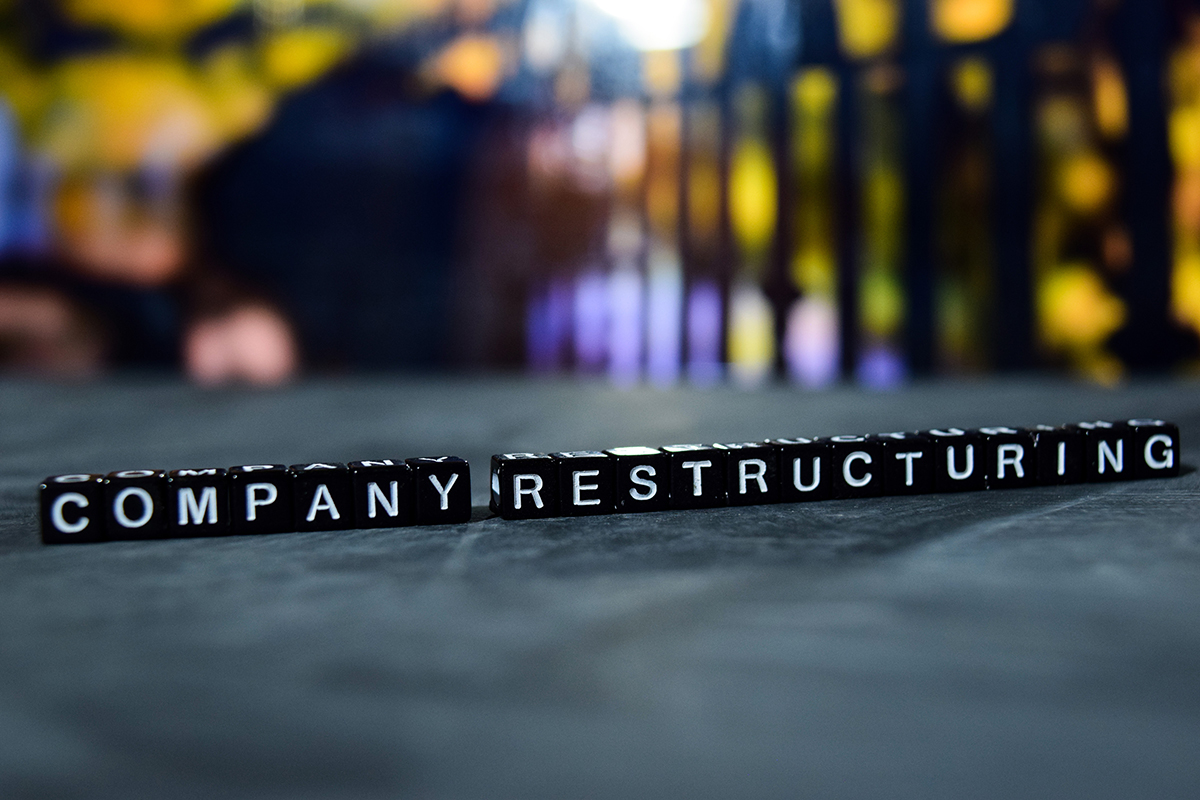 Restructuring is a formal process where your business – whether it’s the areas of operations, legal structure, debt, or some… 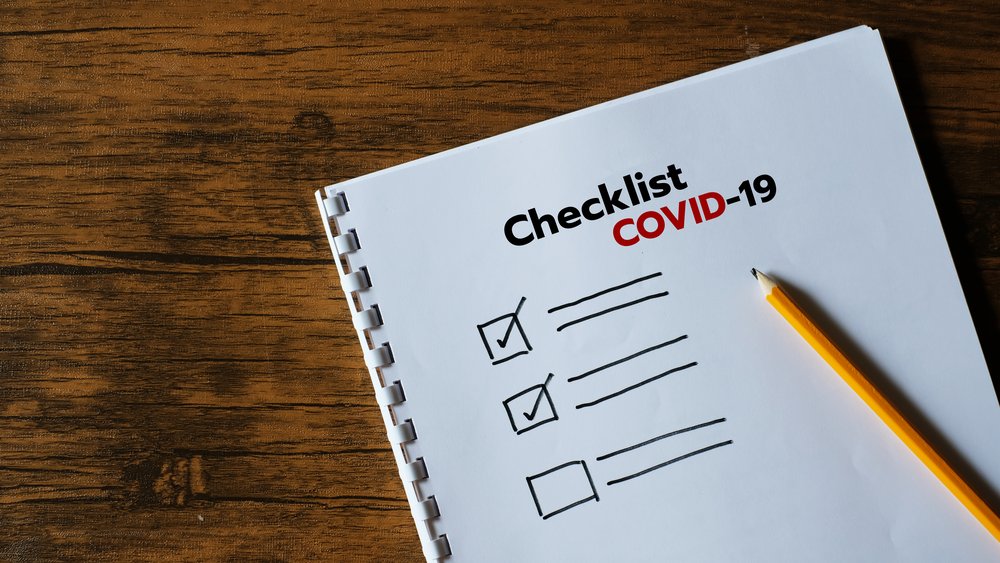 Following our recent post providing a 6 Step Program for accountants to help their SME clients revive and survive, here… 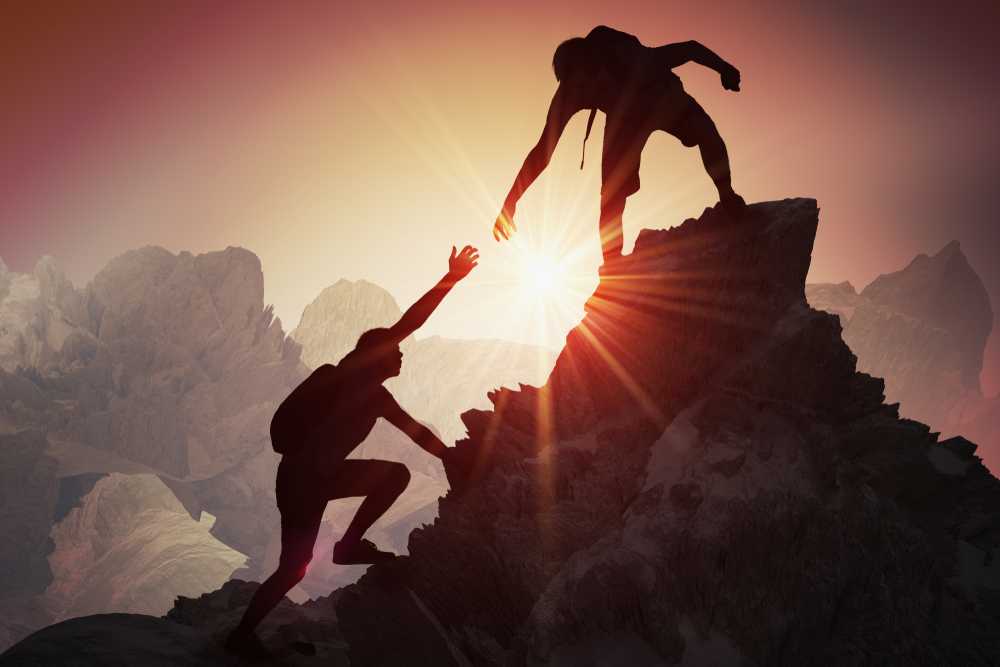 Accountants are in high demand at the moment with Stimulus,  JobKeeper and the regular final cycle of the year-end tax… 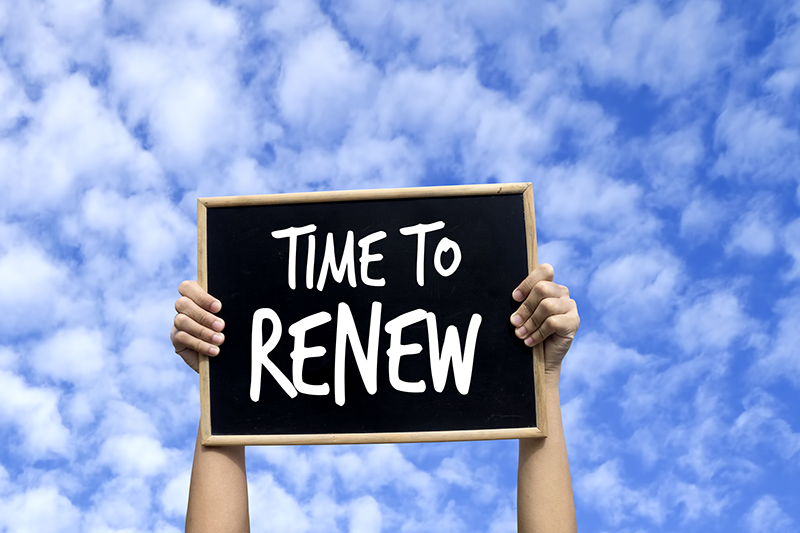 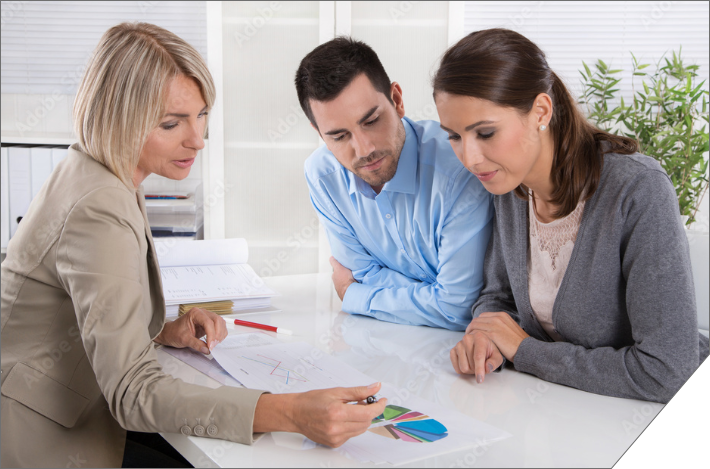