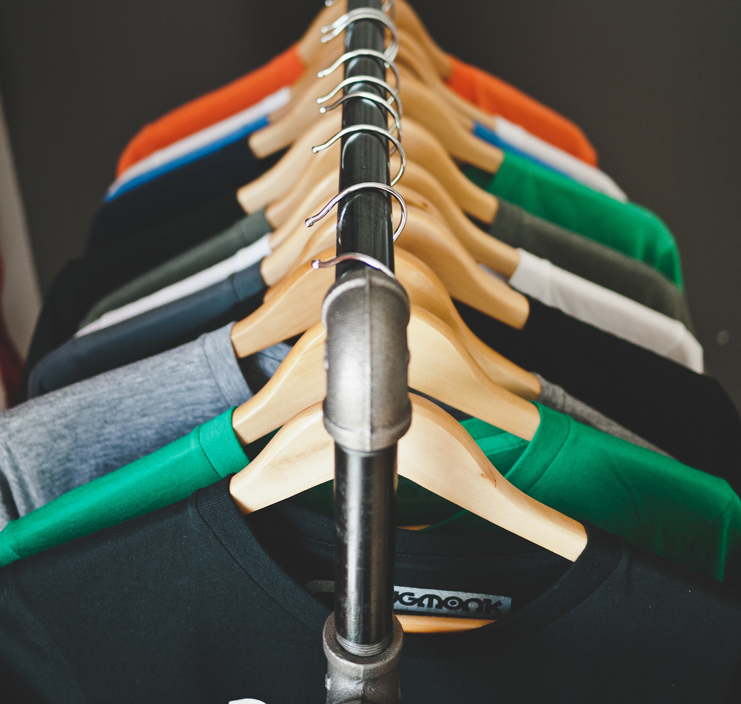 Menswear chain Man to Man has called in liquidators, just over a year since it emerged from voluntary administration under new owners.
Man to Man appointed voluntary administrators back in 2014.
At the time, the 35-year-old retailer citied tough trading conditions as well as a failed investment.
Man to Man later emerged from the administration in February 2015, with a group of unnamed local and international investors purchasing all of the company’s 62 retail outlets for an undisclosed amount.
However, the business is once again in the hands of external managers, with Peter Vince from Vince & Associates appointed liquidator last week.
The business has 24 stores across New South Wales, Queensland, South Australia, Victoria, and WA, according to its website. Those stores have now ceased trading, according to Fairfax, with 130 staff losing their jobs.
Menswear a “very difficult” market right now
Man to Man is not the only menswear retailer to recently collapse into liquidation recently.
Just this month, menswear chain PO Box, which formally traded as Casual Guy, called in liquidators.
Its 15 stores have ceased trading, with liquidator Hamish MacKinnon citing “very difficult” trading conditions for menswear retailers, including low margins and high rent.
A former Man to Man supplier, who spoke to SmartCompany on the condition of anonymity, shares this sentiment.
“I’ve been importing [menswear] for about 25 years, and I’ve never seen it as tough as it is now,” the supplier says.
“The consumer would prefer to spend $20 at a cafe, sit there for an hour and look at their iPad than go buy a T-shirt for $20. The industry’s changed so much.”
SmartCompany contacted Vince & Associates but did not receive a response prior to publication. SmartCompany attempted to contact all Victorian Man to Man retail stores this morning, however, the phone numbers either rang out or were disconnected. 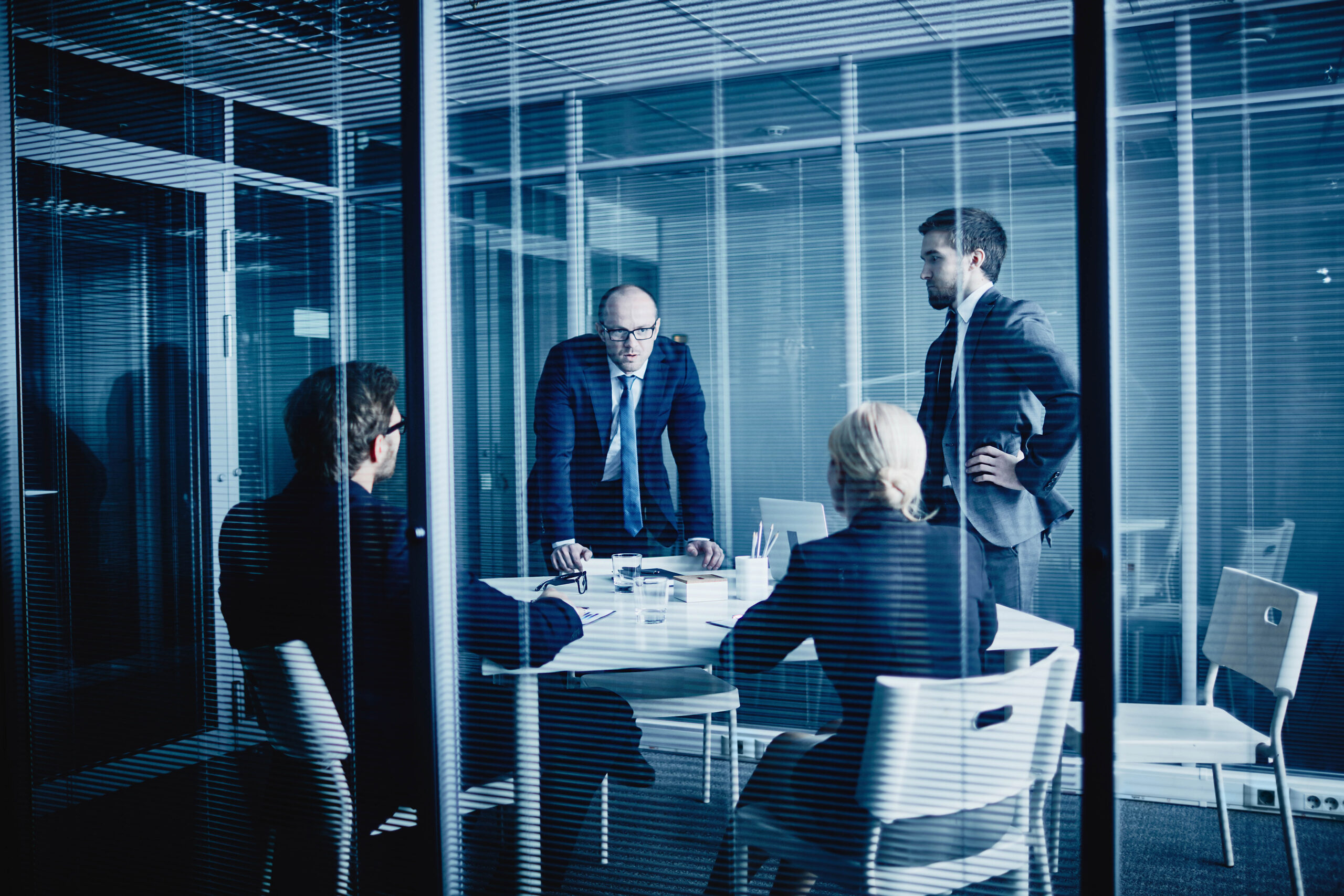 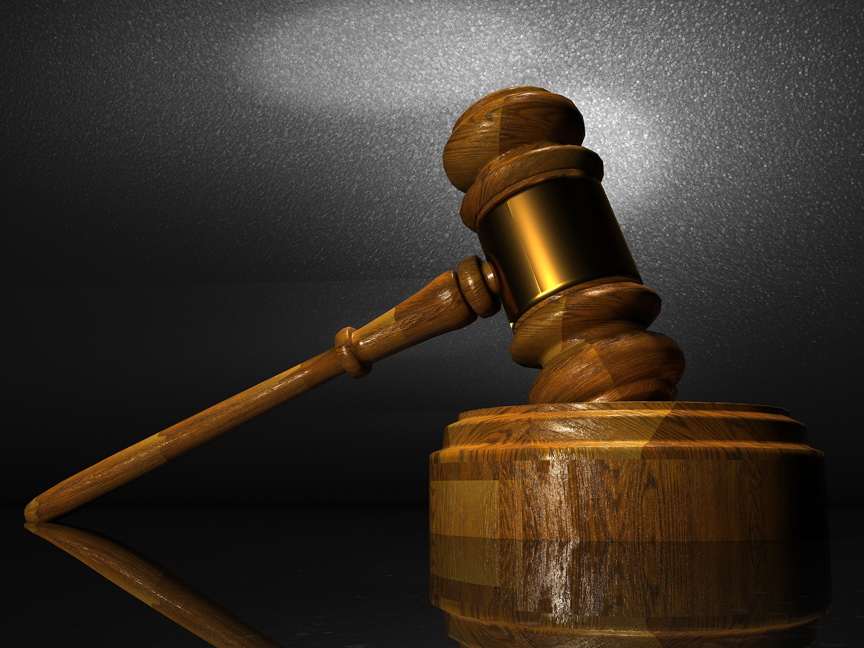 ASIC released its quarterly insolvency statistics for the third quarter of the 2015/16 financial year. It shows a decrease of… 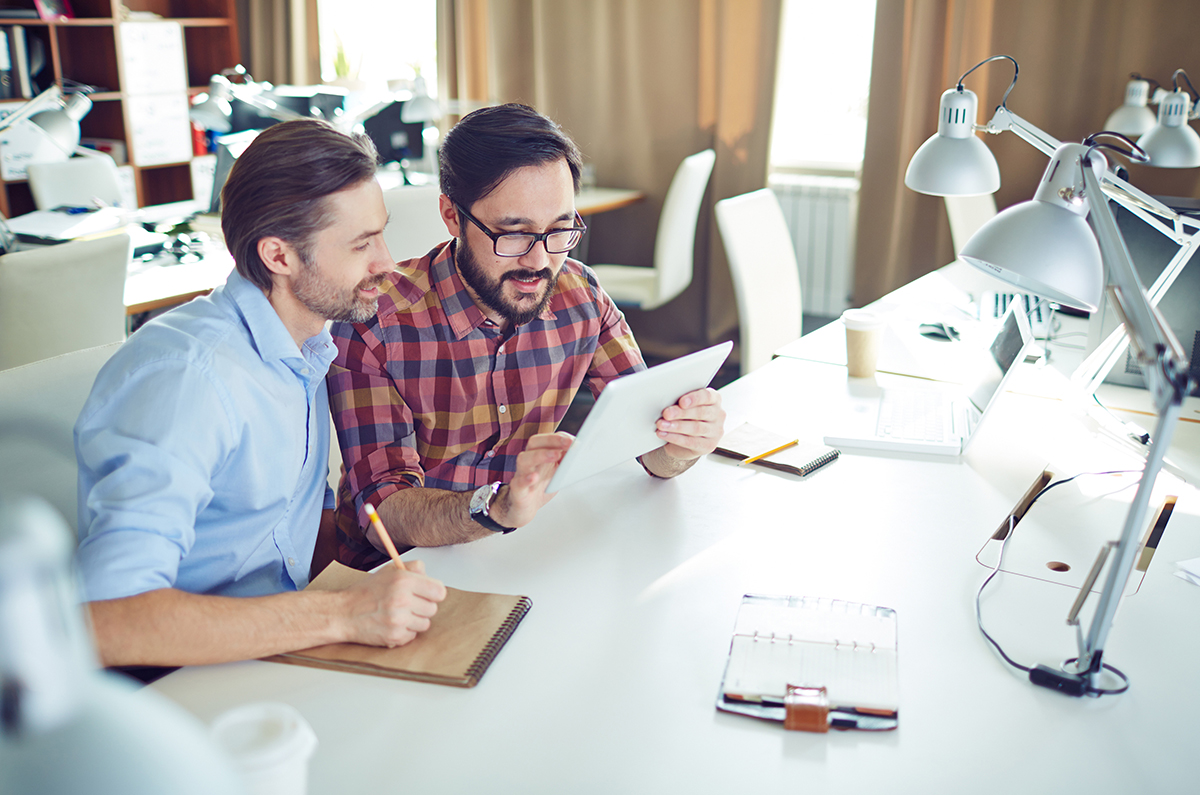 Company liquidation is an option of last resort for both solvent and insolvent companies. Liquidation eventually results in a company…