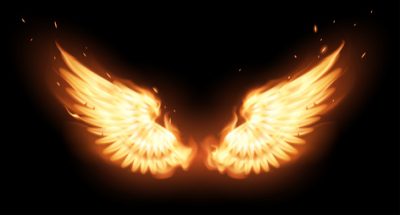 ATO Crack down on Phoenix activities

The Australian Tax Office (ATO) and the Australian Securities and Investments Commission (ASIC) have conducted raids on 13 businesses and residences across the country in a bid to crack down on “pre-insolvency” firms that advise clients on how to avoid tax.

Some 120 ATO officers teamed up with their ASIC counterparts on Thursday to collect documents and records from the Melbourne and Gold Coast properties. Two advice firms are linked to this case and  authorities allege are encouraging and facilitating tax avoidance, GST evasion, and “phoenix” activity.

Phoenix activity is where a indebted company is liquidated, only for the assets to be transferred to a new company under a different name. This relieves the failing company from having to pay creditors, employee entitlements or tax.

The ATO and ASIC believe “pre-insolvency” firms are using public databases in order to identify struggling companies. Then cold-calling them to offer “pre-insolvency” advice, reports The Australian. The advice offered can relate to how to “phoenix” the company, which can result in directors spending time in prison.

“Unlike registered liquidators these self-proclaimed ‘specialists’ operate in an unregulated environment. Tax professionals, liquidators and their professional associations have said they are also concerned about how the behaviour of a minority undermines the whole insolvency industry,”  said ATO deputy commissioner Michael Cranston. Cranston is a member of the ATO’s new “Phoenix Taskforce”, which will use the information gathered from such raids to “take further compliance action”. it also forms better strategies for targeting the 50 highest risk phoenix operators. “People involved in illegal phoenix activity need to understand that our joint enforcement action is working, and that continuing to engage in this behaviour might just end up with the ATO on your doorstep,” Cranston said.

ATO and ASIC have not revealed the names of the companies targeted. But ATO assistant commissioner Ian Read told The Australian one company had annual sales of $2.2 million, yet only reported $100,000. Another neglected to complete a tax return at all, despite having annual turnover of $1 million.

Cranston says the raids were a good way to get results, claiming, “by showing up unannounced we’re able to access records that we might otherwise never have seen.”

Get Advice from Professionals

“Businesses need to get advice early before they hit the rough part of these troubled waters, and it’s important people go to the right space for this advice,” Winter says. “A lot of pre-insolvency advice is given by people who don’t have much experience, and they’ll give advice that goes against the law. “They offer the impossible, and the panicked and desperate business owner thinks that’s very attractive.” Winter recommends looking for advice from qualified lawyers or accountants, and notes that liquidators can also be good advisors. “These people have the best depth of knowledge, but keep in mind that liquidators cannot take on your business if you’ve received advice from them,” Winter says.

David McKellar, director at Allied Accountants told SmartCompany businesses should have trusted advisors “from the outset” in order to avoid these kind of situations, and businesses worried about insolvency should seek advice immediately.

“Best thing is to seek advice from an accountant or an insolvency practitioner, there are certain steps you need to take,” he says. “Seeking that advice and taking those actions can help minimise losses for the company and its creditors.”

“There’s a long list of reasons why businesses fail, but keeping proper books and records is huge benefit, and it’s frequently listed as a reason for failure,” he says. “Although its seems clichéd, having a proper business plan really helps, so you have a clear concept on where your business is going.” McKellar says businesses facing tough times should look to use “proactive business management tactics” to make sure they avoid an insolvency event. “As a business, you should always monitor your debtors and suppliers,” McKellar says. “If you rely on one significant client or supplier, and they become insolvent or something else goes wrong, it will have a follow on effect to you. “Don’t be too reliant on one source of income, it can be beneficial to spread out.” 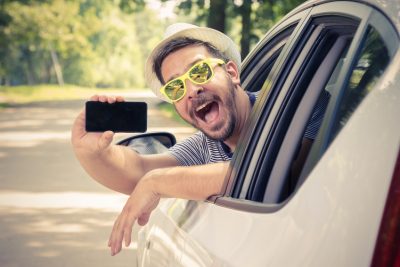